How I dropped Redux for the Context API

React 16 introduced a new Context API to replace the deprecated one… Here is my way to replace Redux with this new API.

React 16 introduced a new Context API to replace the deprecated one. OK, it’s been more than a year since the release of version 16.3, but it still seems fresh in the React ecosystem.

This new API came with the promise to solve a lot of problems with the previous experimental way to use contexts. To me, it did a lot more; it changed the way I make React applications. This is the story of how I managed it.

I won’t give a course on how Redux works. If you want a refresher, you can check the amazing course from Dan Abramov on Egghead. Plus, you’ll eventually remove Redux from your apps, so do we need a full course on it?

There are a few requirements to understand the code: I will use React hooks and React fragments in the short form <>.

OK, let’s say we have an app that tells if I’m available for a beer. It consists of the following:

How to have a beer status in React with Redux.

In my sample code, I created four files to handle the parts of a Redux application:

That’s a lot of code, but it’s necessary for a robust system with Redux. Now, we’re going to drop Redux with the same result. But first, why do we want to drop Redux?

So here’s how it works. Keep in mind that it may not be a perfect solution or even a recommended one, but it’s the one I use in my projects and works. But let’s stop chatting and dive into the code.

I’m working with a single state file I call Provider. It contains everything to handle the state. In this first sample, it’s just a getter and a setter I receive from a state hook.

How to have a beer status with the Context API

This looks much simpler and more efficient, but there are still a few issues to improve it:

For the first one, I like to cut the object into two sub-objects, actions and values , like dispatchers and states in Redux. It eventually looks like this:

For the second one, we just need to move the call into the parent component and add the action in our new actions section. It will make our Beer component a lot simpler.

How to have a beer status with the Context API, structure, and consistency

As for performance, we still have two issues in our component:

Fortunately, React provides two hooks to handle a cache of our data.

We will first encapsulate the toggleAvailability method in the useCallback hook. It will ensure the returned method will always be the same when the data in the second parameter has not changed. This will be possible because React’s useState hook guaranteed its set method would be the same despite the renders.

Then we’ll use the useMemo hook to encapsulate the value object. This hook is almost the same as useCallback but for objects. It will also get a second parameter to show what data it depends on.

And that’s all, folks! We no longer have Redux in our application and have a clean Context usage. I hope you give the Context API a try! 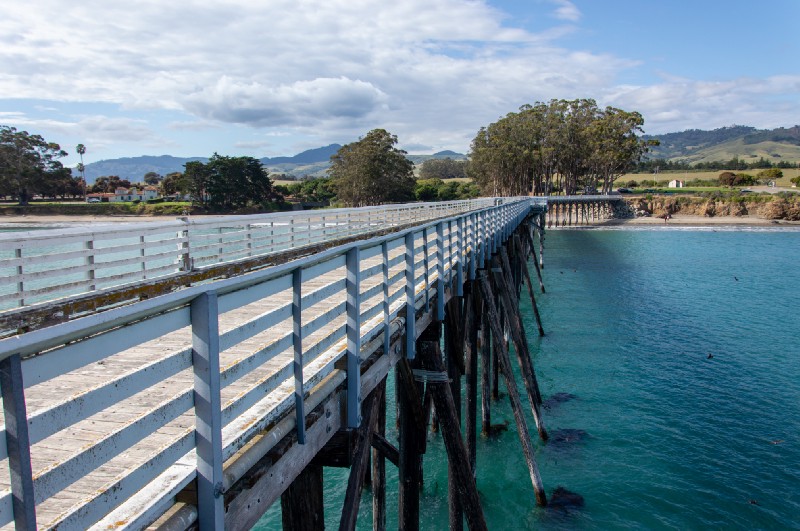 A new way for my React projects. Photo credit to me.

You liked the post? Consider donating!
Become a patron
Buy me a coffee